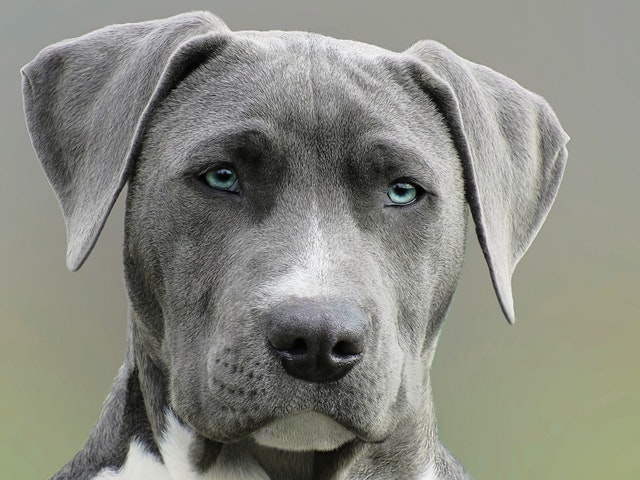 Grief stricken, a person isolated their psychological pain. Strong willed? Strong minded? The current generation harnesses many soul powers like “isolation”. Coping mechanisms or defense mechanisms can hold back the flood tides sometimes. Where do these come from?

Sounds like we have grown more sophisticated? Not just yet. Here are some other “modern” mechanisms:

“The criterion for evaluating the effectiveness of a defense mechanism, in the Nanjing authors’ model, include whether it (a) distorts the individual’s self-representation (self-image), or (b) causes poorer relations with others.” 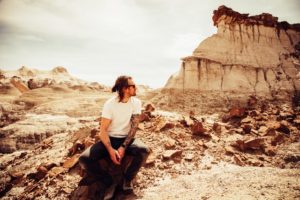 “In this view, defense mechanisms can provide the short-term solution of helping you feel better, but cause problems in the long-term as your self-representation becomes:

So, can we safely say these DM’s help the short of it but not the long? I Dunno.

Why? Let’s check out some root mechanisms:

Rationalization — “characterized by finding justifications for immoral behavior to ease feelings of guilt, shame or anxiety. In the case of Robin Hood, it was considered acceptable that he stole because he was taking from the rich and giving to the poor.”
Moral rationalization “…an individual’s ability to reinterpret his or her immoral actions as, in fact, moral.
Basically, this calms the conscience. What? Yes moral rationalization treats a conscience as an unimportant part in itself.
Moral relativism — “holds that no one circumstance or standpoint is more significant than the next. This presents the opportunity for infinite rationalization, as an individual can use pretty much any platform to justify his or her actions.”
The above article concluded with these words: 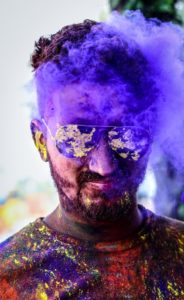 “If you or a loved one is using harmful defense mechanisms to calm feelings of anxiety, help is available.”

Hopefully we used these quotes accurately and not to belittle any author. I agree, mechanisms can be harmful.
Regardless, God answers any pretentious soul-tricks, (DM’s) , at Calvary’s Cross. These soul powers with their raw soulish roots face a crucifixion, yeah, a kill, yeah, I said it, a death. Soul mechanisms, ego based and deceitful, simply fight for the life which must die. The fact sticks, “the wages of sin is death.” Folks ignorantly play the arenas where soul components can block out the others. Some of these are:
Well, something like that!

Friends, God’s secret to peace comes with dying. The old stuff ain’t got no worth, ha ha. Oh yes, there will be a resurrection! What’s it mean?– A new mind of Christ, new emotions of Christ, new conscience of grace, new consciousness of God’s Spirit, new volition to work out what’s worked in by God Himself.
Lastly, with the Holy Spirit we have liberty, the freedom to not have to pretend. We are not ashamed for mercy has covered, and removed our sins.
Can we imagine never having to defend, never pretend, never fear making decisions, rebounding when we sin.
Bondage victims are free, chains removed, the brokenhearted healed, captives find liberty, and the prison doors are opened;

“To proclaim the acceptable year of the Lord, and the day of vengeance of our God; to comfort all that mourn.” Isaiah 61

Fellow saints, soul mechanisms will be harmful if not mortified through the Spirit’s filling. Don’t be sentimental about killing them; eventually they will ruin us.

Take vengeance on them; God has already. 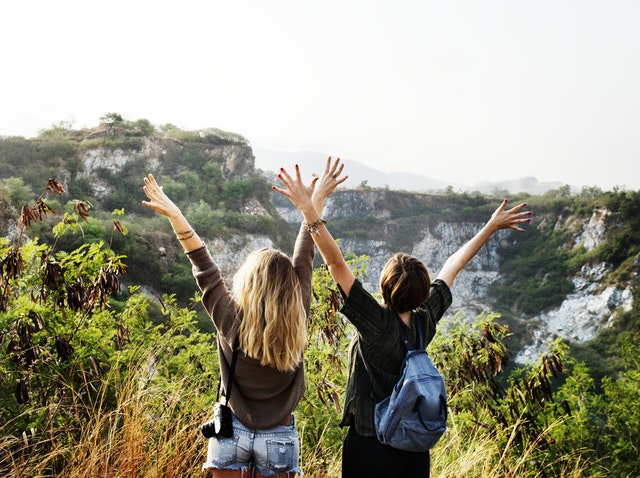