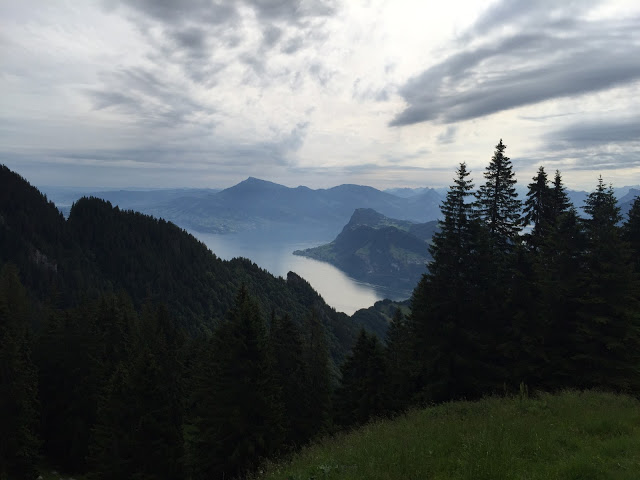 Liberty at Home with Jesus

“When the Lord turned the captivity of Zion, we were like them that dream,” is Psalm 126. Israel can return home after 70 years of living under another government, another culture; deprived of their own development as an indigenous nation. 70 years was enough to sever roots, to destroy customs, to eradicate tradition, to nullify old standards and norms, holidays and hopes. The homeland was now a story told, a remembrance, a dream.

“Displaced” life was not first for Israel at Babylon; Egypt and the Wilderness were Promised Land exiles also. Later, the Absalom rebellion dislodged God’s people while still at home. Then there was the splitting of the national pie into two unequal servings — 10/2 tribes. In this time, many and varied philosophies forced their way down God’s people’s throats from Godless Judean and Samaritan kings. 70 A.D. till 1948 was last and longest for Israel.

In reference to Russia his homeland, the great author Aleksandr Solzhenitsyn, resolutely stated, “The aims of a great empire and the moral health of the people are incompatible.” Moral health messed with, a people are smothered. Free will suppressed, identities fade away. For what cause?–-A higher purpose?–-no, a selfish purpose.

An imperative in the mind of a narcissist of colossal dream, squanders both monetarily and spiritually. It leaves dumbed victims dreaming – dwindling again and again throughout history. “Holding on to a great empire means to contribute to the extinction of our own people.” A.S.

So, in order to “turn” (to good) captivity, first that captivity must be discovered, and we awake from the sleep of it? Having fallen into union with a deceiver’s hideous hideaway, our freedom plays as unreal as was the fraud. Somnambulism is spiritual sleepwalking.

“Ms. Serea was at university at the time of the revolution, studying chemical engineering. She writes about her years in Romania under Communism: “The greatest victory of communism”, reads a plaque at the entrance to the museum “was to create people without a memory—a brainwashed new man unable to remember what he was, what he had, or what he did before communism.”

“Ms. Serea wanted to be a writer, filling notebooks with poems and stories about kids who went to space and ate mamaliga cu brinza, a popular Romanian dish consisting of polenta and cheese. Both her father and grandfather had similar dreams, but had suffered for them at the hands of the Securitate, Romania’s secret police, which encouraged citizens to inform on friends and neighbours whom they suspected of harbouring anti-government sentiment.” Taken from www.economist.com/blogs.

In contrast, Petya Kabakchieva is a sociologist who has done research on a number of social issues in Bulgaria. Of the past: “People knew that their salary didn’t depend on their effort.” “They worked, but they didn’t invest a lot of effort. In my research after the change, a lot of people told me, ‘Now we will work with pleasure, because we are working for ourselves. We will not depend on the state salary.’ At the moment the opposite is happening — a lot of people are feeling nostalgic about the fixed salary, because there is a lot of unemployment and poverty.” From an article in Huffington Post.

What can we say? The ill effects of a long “regress” may inhibit the joy of returning, even diminish the desire. How did we remember? Bitterness and regret can reflect a sense of the oppressive time, however, below normal living can feel useful compared to lesser or lowest? What is the point?

Oswald Chambers wrote, “there is no such thing as freedom in the world, and the higher we go in the social life, the more bondage there is.” High or low, freedom for this life without God is merely relevant. He follows with, “If the Son set you free…free indeed, i.e. free from the inside, free in essence; there will be no pretence, no putting yourself on a pedestal.”

Friends, these great freedoms we have found in Christ and more. “He is a shield, the glory and lifter of our heads.” Love ya