Skip to content
Home > Walk > for Christians > It Shall be Forever 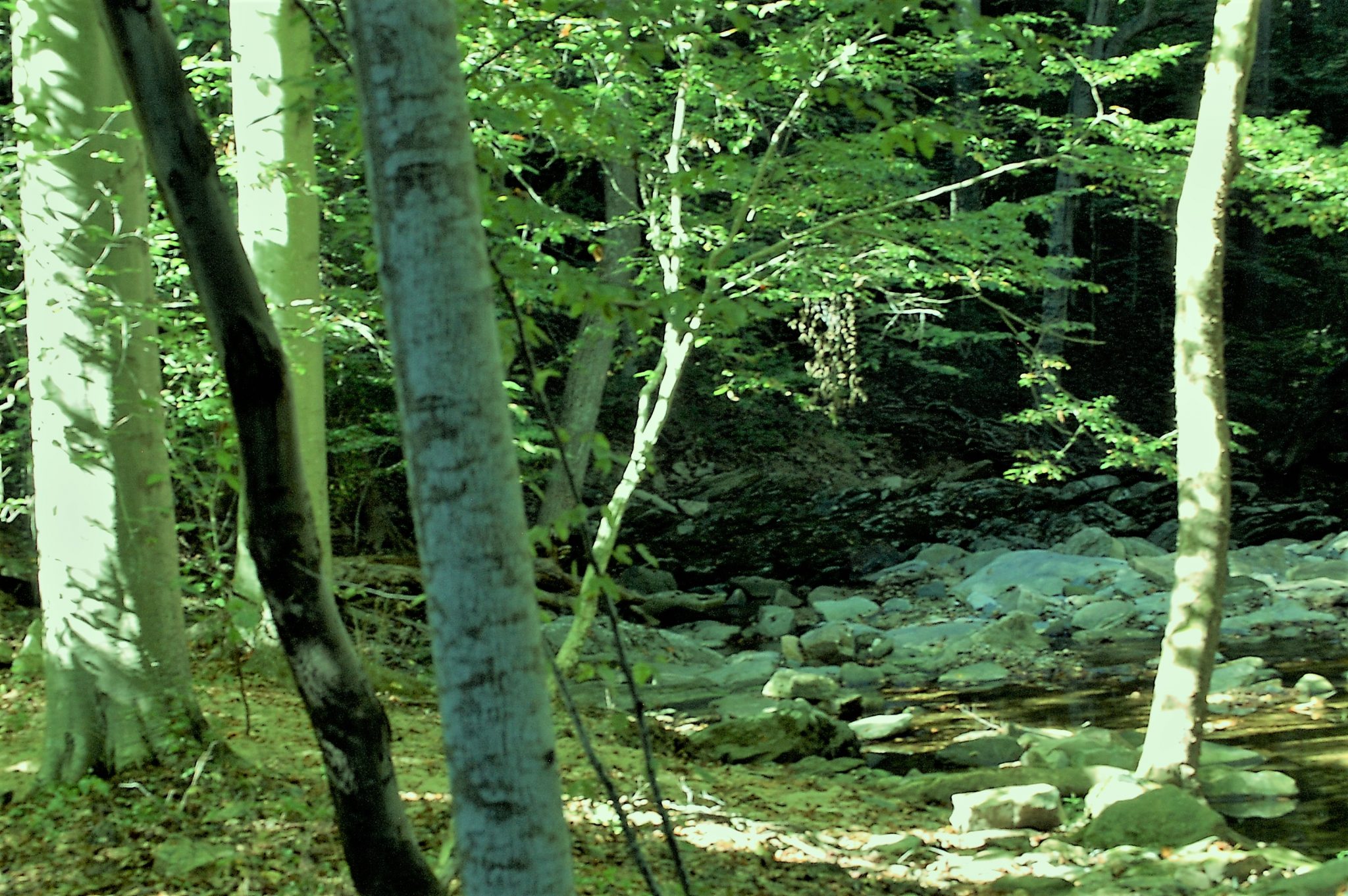 It Shall be Forever 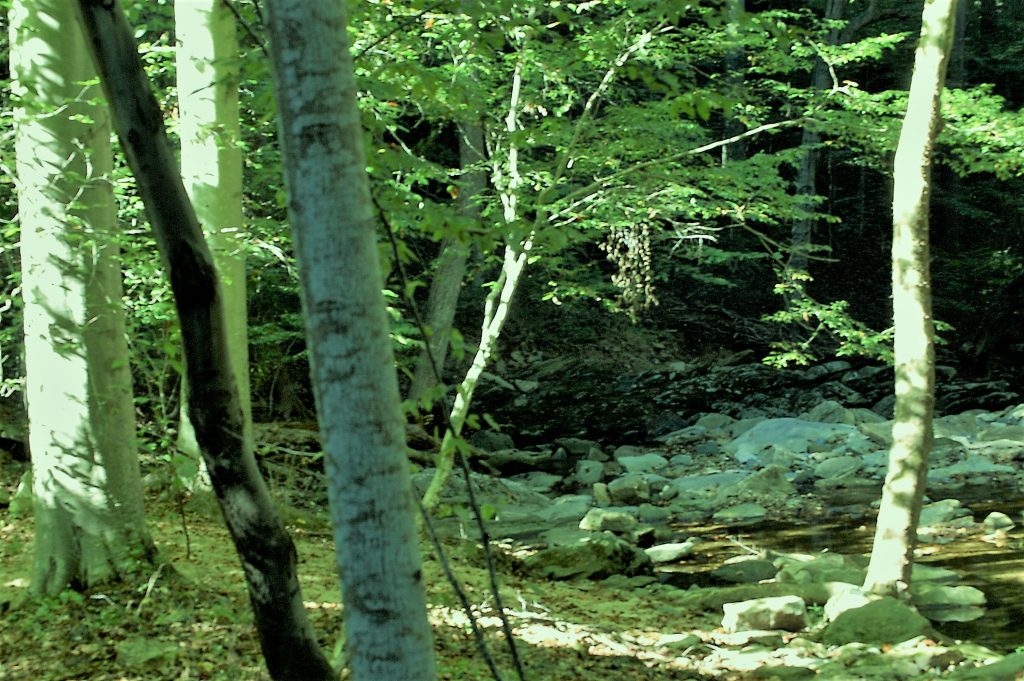 Just went to my high school class reunion, my first, ever, after many years.

Talk about scary? I didn’t know any classmates and they didn’t know me. As the night went on, I started remembering a few and then many, with the help of “name tags.”I was amused at how many red-haired kids were now white as snow. Fat people were thin, and thin were fat, and non-lookers became quite nice-looking in the twilight years. You get the drift. We laughed and reminisced.

On the sad side I discovered that 15 or so classmates had died, some of them were my friends of bygone days. I was moved as their names were read and a candle was lit for each.. I was then constrained to tell a large group of the survivors how that God had rescued my life several years past High School and gave me a purposeful life. This I did throughout the evening, one individual at a time. 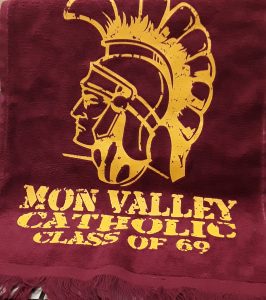 I was again moved to tears as I drove home the following day. I prayed for my classmates who I had forgotten, but now remembered, many who have lost spouses and some even children.

Well, we Christians must forget what is past, we can’t live in past experiences.We know this.

I thought of words that express the “past” concept.

First word is “nostalgia,” the state of being homesick. It’s the  “ wistful or excessively sentimental yearning for return to or of some past period or irrecoverable condition.” I felt it.

Second word would be “regret.” “to mourn the loss or death of; to miss very much; to be very sorry for.” I felt it.

Third word is “sentimentality.“ marked or governed by feeling, sensibility, or emotional idealism.”I felt it too. merriam-webster

on “The Good Old Days”

“But it is crucial to distinguish between wistful memories of grandma’s kitchen and belief in a prior state of cultural perfection.” “…Far from being harmless, ‘the good old days’ is a virulent falsehood that infects those whose intellectual defenses have been weakened by fear and insecurity.” “…Believers in this fairy tale insist that back then – whenever then was – everyone felt content with their existence.””…Indigenous peoples from every continent tell similar stories, of a time when pain was unknown and the acquisition of food required no labor.” 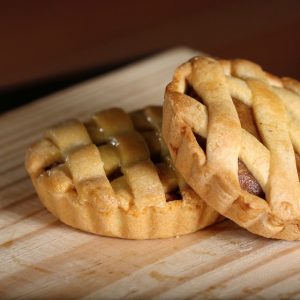 Will Rogers compliments this,

“Things ain’t what they used to be and probably never was.”

“I am old enough to enjoy a bit of nostalgia, but wise enough to know that there haven’t been any “good ol’ days” since Eden….” ― Ron Brackin

Ecclesiastes 7:10 teaches, “Say not, ‘Why were the former days better than these?” For it is not from wisdom that you ask this.”ESV

There is a contrary opinion.

Arlene Stafford-Wilson, Lanark County Calendar reminisces “We need only to close our eyes  ― walking up the lane, through the yard and entering the bright, warm kitchen. We are home again.” She says again, “Some things were done a certain way and they had been done that same way for ages. Most of the time it was a good thing, a reliable thing, and we grew up being able to count on life being very predictable and very dependable.”
She defends the backward gaze.

And a third view,

“Emil was already familiar with those people who always say, “Goodness, everything was better in the old days.” And he no longer listened when people told him that in the old days the air was cleaner or that cows had bigger heads. Because it usually wasn’t true.

Those people simply wanted to be dissatisfied, because otherwise they would have to be satisfied.”
― Erich Kastner

Sounds like insecure, fearful, dissatisfied, and generally unstable folks ought not play with a lot of reminiscing. The best remedy for these must be the all-stabilizing blood of Christ, which covers all of our sin. The mercy of God wipes away the effects of our sins — past present and future.

Because, in Ecclesiastes 3:14 we know “… whatsoever God doeth, it shall be for ever: nothing can be put to it, nor any thing taken from it: and God doeth it, that men should fear before him.” Friends, eternity transcends time, live for today. love ya 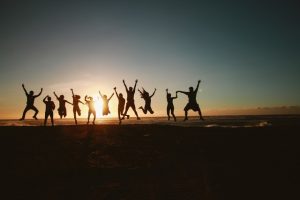