Skip to content
Home > Personal God > God with Me 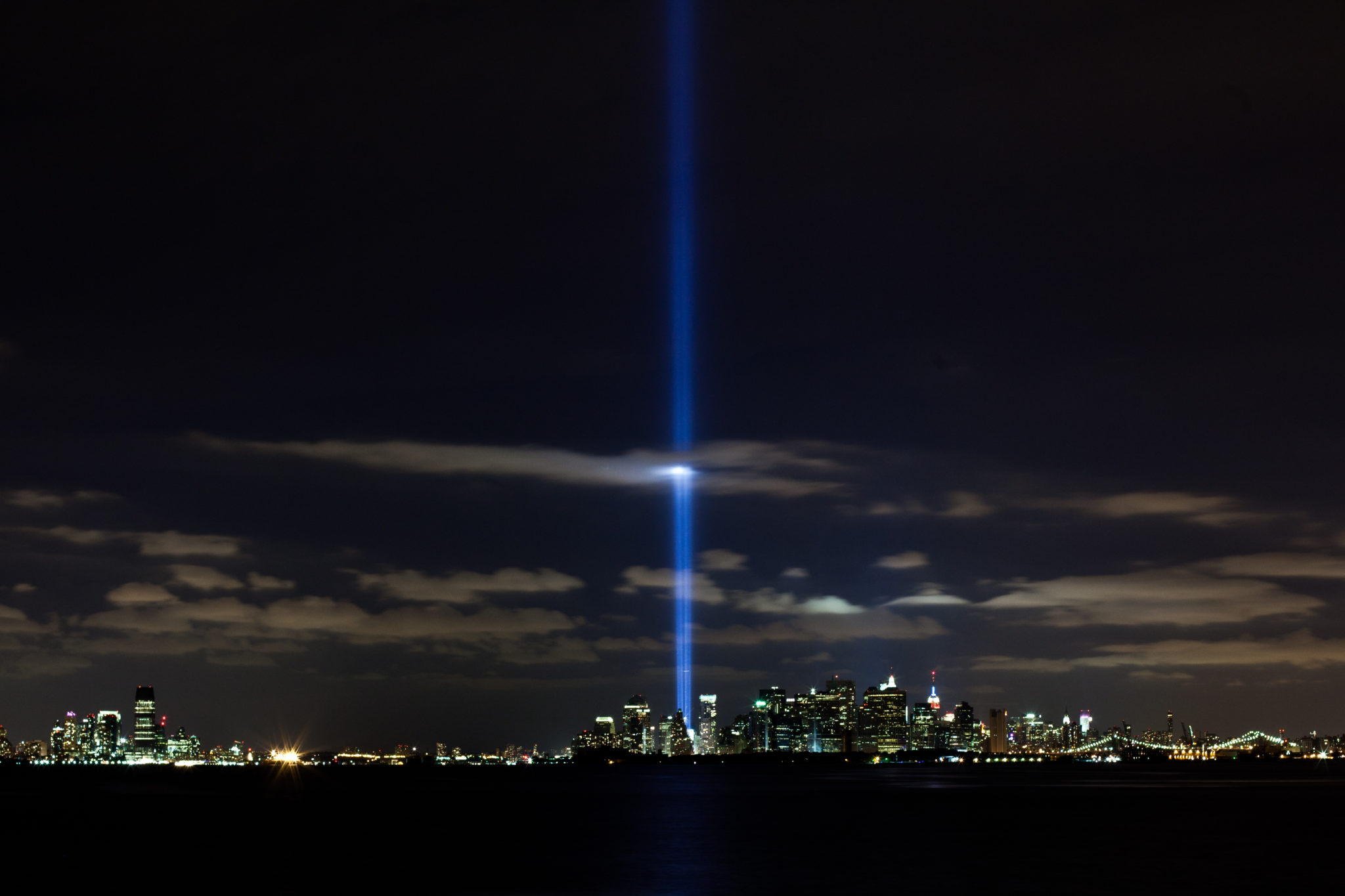 Immanuel awakens a listening ear. “Rise up, my love, my fair one, and come away.” “O my dove, that art in the clefts of the rock, in the secret places of the stairs, let me see thy countenance, let me hear thy voice; for sweet is thy voice, and thy countenance is comely.” “Take us the foxes, the little foxes that spoil the vines: for our vines have tender grapes. My beloved is mine, and I am his: he feedeth among the lilies.”

There are at least five different “foxes” which counteract Immanuel’s lovely appearing. There might be more but when “God with us” happened Christmas day, A.D. zero, several already-existing mindsets combined to downplay “Immanuel” as not nearly enough. Unfortunately, these five proceed from the inner workings of every child of “Adam’s image,” stricken of a genitival fatality, which barbarism conceals itself from discovery.

For some, the five include: good-looks pre-occupation, self-betterment pursuit, perfectionism, keeping up with the Jones’s, or the love of gratification. Others lean toward the counterparts; fear of being ugly, fear of appearing weird, depression, junky yard, and phobias about poverty. These make up enough “foxiness” to wreck another person’s love-seeking presence from being sufficient.

Nevertheless, “God appearing in our earthly midst” a man among men, embodied the sacred remedy from heaven. This humility, singly, saves people from their sin; by His nativity can a man know he is a sinner. His specter shone so brightly that it also uncovered men’s shame by mere contact. “God, sending His Son made in the likeness of sinful flesh and for sin, condemned sin in the flesh.”

Friends, it is scary to forsake the treadmill of status-quo. It feels like grave error to stop pushing, to give up entirely, to fall out of the mainstream fight. Contrarily, the presence of God illuminates the futility of unregenerate determination.

But now the crucial test, “I sleep, but my heart waketh: it is the voice of my beloved that knocketh, saying, Open to me, my sister, my love, my dove, my undefiled.” — I so wish to open to Him but carefully crafted excuses slow me — “I have put off my coat; how shall I put it on? I have washed my feet; how shall I defile them?” — What? Potential exposure to His light of love evokes alarm. What if He sees me as myself?

But, can I over-ride the fright? “My bowels were moved for him. I rose up to open to my beloved; and my hands dropped with myrrh, and my fingers with sweet smelling myrrh, upon the handles of the lock. I opened to my beloved.” – A response of the heart quelled the fear of self-consciousness.

“But my beloved had withdrawn himself, and was gone.” – Oh no! Why? Was it to make her aware of her vain self-affection? Yes, the foxes must be taken, they spoil the intimate connection. If not trapped and caught, they will do it next time too. Perfumed up, (myrrh), was also a fox. “My soul failed when he spake: I sought him, but I could not find him; I called him, but he gave me no answer.”

“The watchmen that went about the city found me, they smote me, they wounded me; the keepers of the walls took away my veil from me.” Boundaries of cultural and religious “dignity” brought doubt toward such a love chase. Was it fanatical? It was “sick of love.” “The double minded man is unstable in all his ways.” — And often wounded.

Tell me there is more — Yes, thankfully. The beginning of the Song drops a hint: “Let him kiss me with the kisses of his mouth: for thy love is better than wine … Draw me, we will run after thee.” – It is enough. Her heart has been drawn. To the light the flower turns. Again and again she will run hard after Him.

Beloved, “Immanuel” has a deeper meaning.—God with me. God in Christ stands at my door and knocks. He is interested in…me? — Yes, you. Does your heart stir, emotions shift? Deep within, something undiscovered before, the mirror of love’s light shines back at Him. I am a mirror to reflect Him! O rise and shine; shine forth the glory of the Lord, Immanuel, you are with me. Love ya