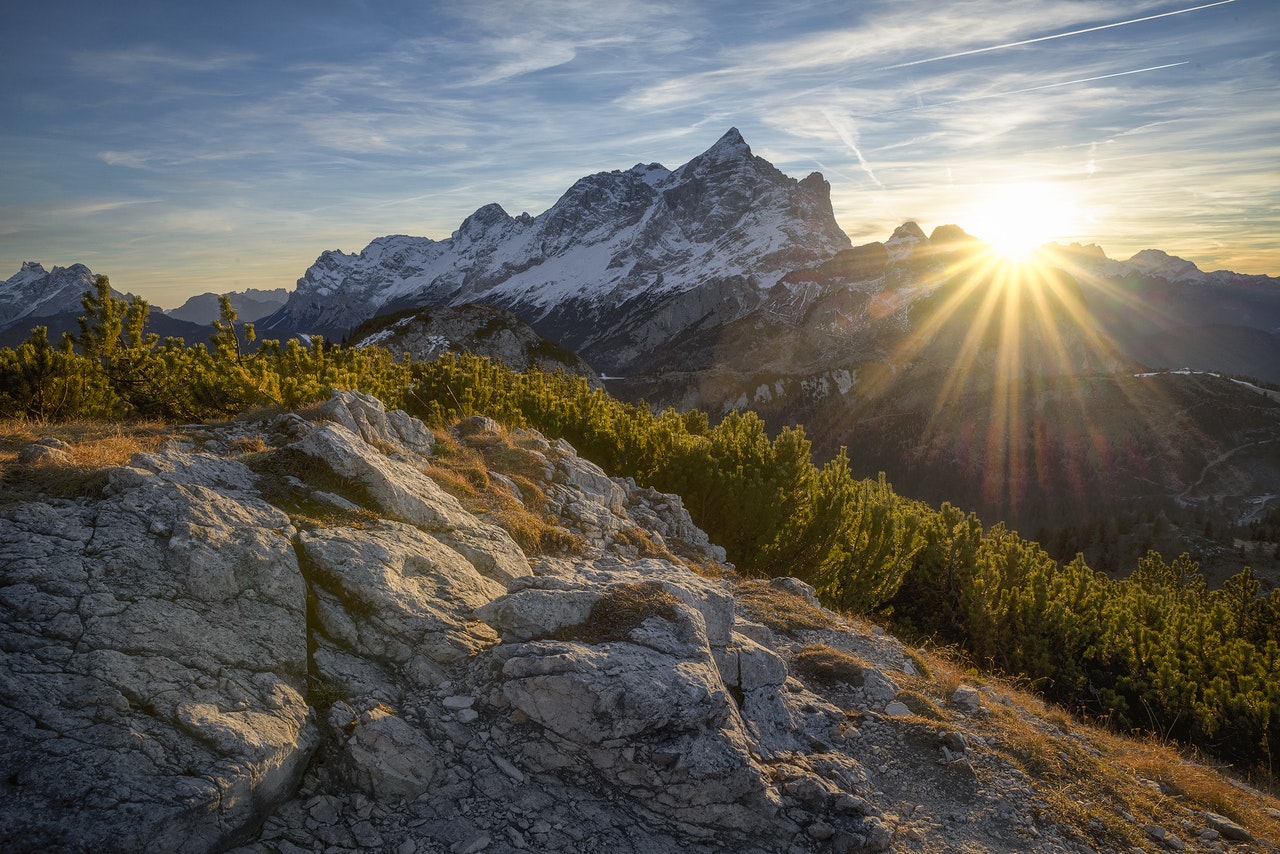 2 Corinthians 5:19 speaks a great truth to us, “That is, in Messiah, God was reconciling the world to Himself, not counting their trespasses against them; and He has entrusted the message of reconciliation to us.” The Savior brought us a new consciousness, and in that conscience there is no ledgering of a person’s willful trespasses.

2 Corinthians 4:6 tells us why, “For God, who commanded the light to shine out of darkness, hath shined in our hearts, to give the light of the knowledge of the glory of God in the face of Jesus Christ.” When this light enters a heart, then comes an immediate “knowing,” because Jesus is the Light of the World.

Many use their eye-gate to evaluate the world, they answer for themselves the question of “how.” This means they can give a whole chart describing the function and content of the eye from scientific observation. It requires a certain natural brilliance. 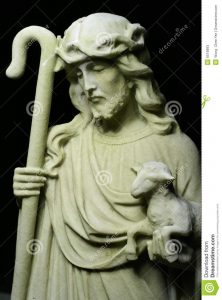 In contrast, when the entrance of God’s Word gives light (Psalm 119:130, we get the truth and also the Person of truth — we discern how, but also who, and also why.

Ravi Zacharias sees the conscience of man as chief discriminator of our soul’s imagination. In the case of an atheist, God and devil are excluded from their conscience. Moral judgments in the conscience are selected purposely, sometimes altered or just ignored leaving a focus on mechanics, or “what works.” The eyes of these types function naturally in perception. “Just the facts” leads to a pragmatic world view.

A Christian, however, has his conscience cleansed from dead works by the Blood of Christ. This cleansing enables him or her to have grace, by which he or she can serve God acceptably, with reverence and godly fear.

Expositors comments ( …beware of your peculiar danger, which is self-righteous pride, worldliness, and the evil heart of unbelief. Rather let us seek and get that grace from God which will make our royal state a humble service as worshiping priests.) from Hebrews 9:14 and 12:28.

We are aware of the things which hinder the light. 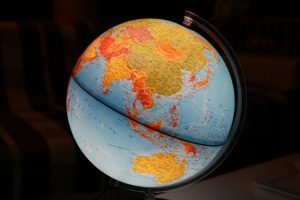 What are we saying? A good conscience, one void of offence before God and man, relieved of the stain of sin and then held onto practically through grace’ application, gives me the “how” (through the shedding of blood), the ” who” (my Loving Father), and the “why” (that I might find my purpose in reconciling others through His glorious nature in me.)

Jesus spoke a parable, The Prodigal Son. Helmut Thielicke in his book, “The Waiting Father” asks the question, “where is Jesus in this parable?”

Is it the Father, or the prodigal? Certainly could not be the elder brother. How about the pig rancher? None seem to fit.  Thielicke reveals,

“Jesus, who tells this parable, is pointing to himself  between the lines and back of every word.”

“This is Jesus Christ himself who is speaking, and He is not merely telling us about His Father: the Father Himself is in Him….Is He not with us when we die and leave all others behind? Is He not the light that shines in the darkness?

Is He not the very voice of the Father’s heart that overtakes us in the far country and tells us that incredible joyful news, ‘you can come home, come home!.'”

Friends, when ‘how” “why” and “who,” enabled by Calvary’s cross and subsequent grace, converge, there happens an explosion of God on a man. Job had this experience in his eventual God-facing. He was coming home, and we can too. There was no evidence of the prodigal leaving home after his celebrated coming.

Beloved, get home and stay there!  Then enjoy the feast. Be aware that your newfound joy will affect others in diverse ways. Elder brothers may not understand. But many will want what you have, it answers a lot of questions.  love ya 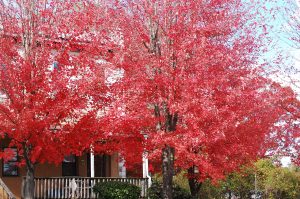