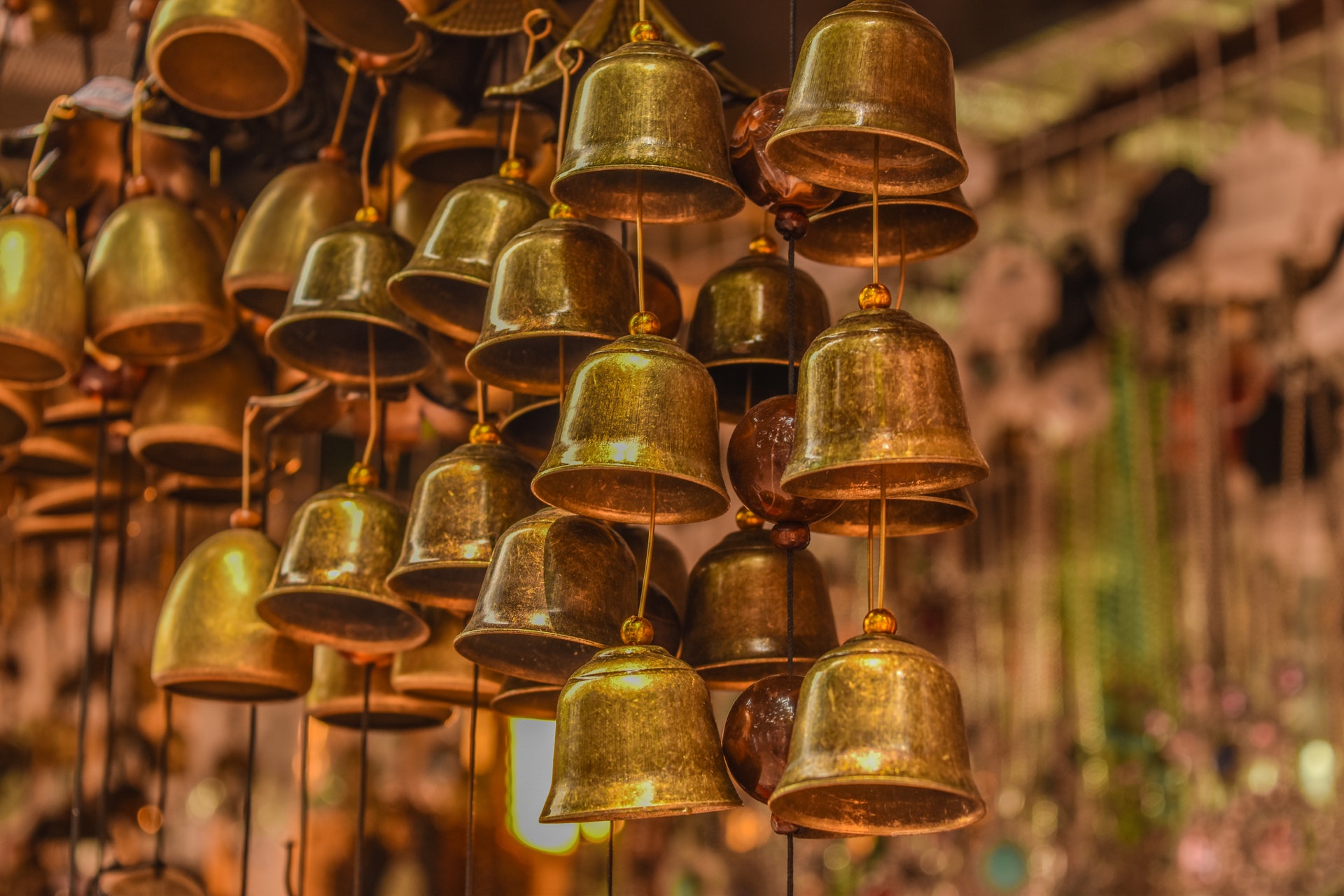 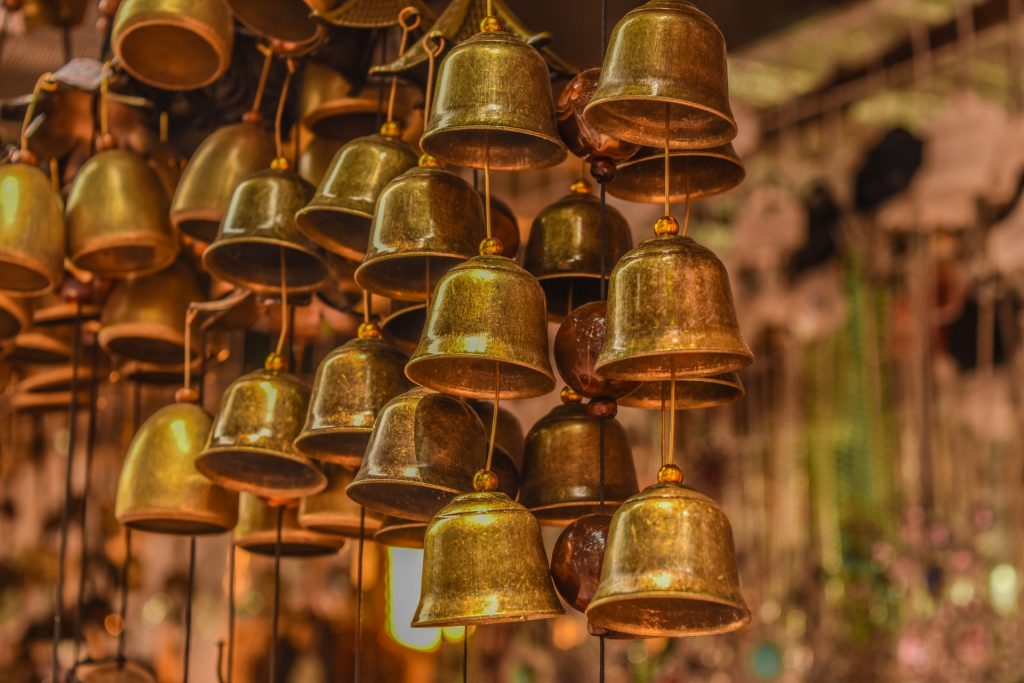 Bells toll, signalling for us to rise up, look up first, lift our heads before that, awake from shame into approval, honor, and esteem. Singing flows from us, “glory, glory, glory to the Lamb that was slain.” “All praises and honor to our God, forever and ever, amen.”

Daily our souls must hear the bells ringing as Martin Luther did:

“The just shall live by faith.”

“It was a creative sentence for the reformer and the Reformation. It was in these words that God then said, ‘let there be light! and there was light.” “It was the unveiling of the face of God.”

“All through his convent days he proceeds upon the assumption that God gloats over his misery. His life is a long drawn out agony. He creeps like a shadow along the galleries of the cloister, the walls echoing with his dismal mornings. His body wastes to a skeleton; his strength ebbs away; on more than one occasion his brother monks find him prostrate on the convent floor and pick him up for dead. The just shall live, he says to himself, by penance and pain. The just shall live by fasting, the just shall live by fear.

“The just shall live by faith, says the text that breaks upon him like the light from heaven.” 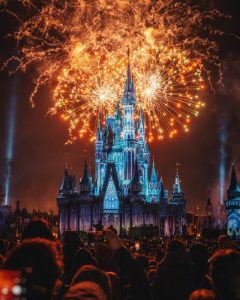 “Henceforward” Luther says again, “I saw the beloved and holy scriptures with other eyes. The words that I had previously detested, I began from that hour to value and to love as the sweetest and most consoling words in the Bible. In very truth, this text was to me, ‘the true gate of Paradise.'” “An open door into the very Paradise of God.”

William Tyndale was a contemporary of Luther. “He translated the New Testament into English and had it published in Worms Germany.” “We have all experienced the thrill of this brave, adventurist career. He was harassed; he was excommunicated; he was driven from pillar to post; he was hunted from country to country; he was shipwrecked; he was betrayed; he was imprisoned; he was tortured; and, at last, he was sentenced to a shameful death.”  “On October 6,1536 Tyndale was first strangled and then burned at the stake.” His favorite verse, “we love Him because He first loved us.” (1 John 4:19).

“These words, he told the boys, were the pearly gate through which he entered the kingdom.”

One of the Boys was Henry Walsh, Squire of old Sodbury, who was tutored by Tyndale as a child. Hearing the news of his dear old tutor’s death, he gently takes his wife’s arm, “leads her across the room, and they stand for a moment in reverent silence before the text upon the wall:

“WE LOVE HIM BECAUSE HE FIRST LOVED US.” 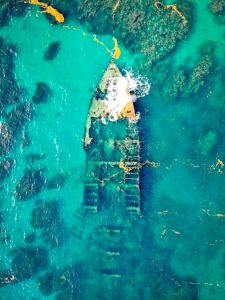 John Newton, author of “Amazing Grace” had the bells ring with, “Thou shalt remember that thou wast a bondman in the land of Egypt, and the Lord thy God redeemed thee.”

Newton went to Africa at eleven, after losing his mother at 7, “that I might be free to sin to my heart’s content.” he experienced in Africa many atrocities and actually became a slave himself. He experienced the drowning of his companions, but he soon forgot.

“on the tenth of March, — the Lord came from on high and delivered me out of deep waters. The storm was terrific : When the ship went plunging down into the trough of the seas, few on board expected her to come up again. The hold was rapidly filling with water. Newton hurried to his place at the pumps, “the Lord have mercy on us.” His own words startled him. “I could not draw near to the reconciled God and call Him Father, my prayer…was like the cry of ravens;

‘Which yet the Lord does not disdain to hear.”

He remembered later. He also wrote, inspired by God’s mercy, “Amazing Grace, how sweet the sound.”

All above taken from “A Frank Boreham Treasury” compiled by Peter Gunther.

One verse to each of these men opened heaven for thousands. Do you hear the bell? His Word does not return void. Love ya 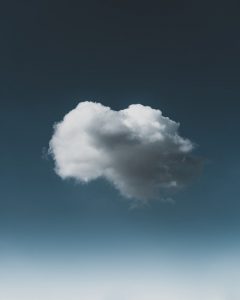