Skip to content
Home > Walk > for Christians > When Rational People do Irrational Things. 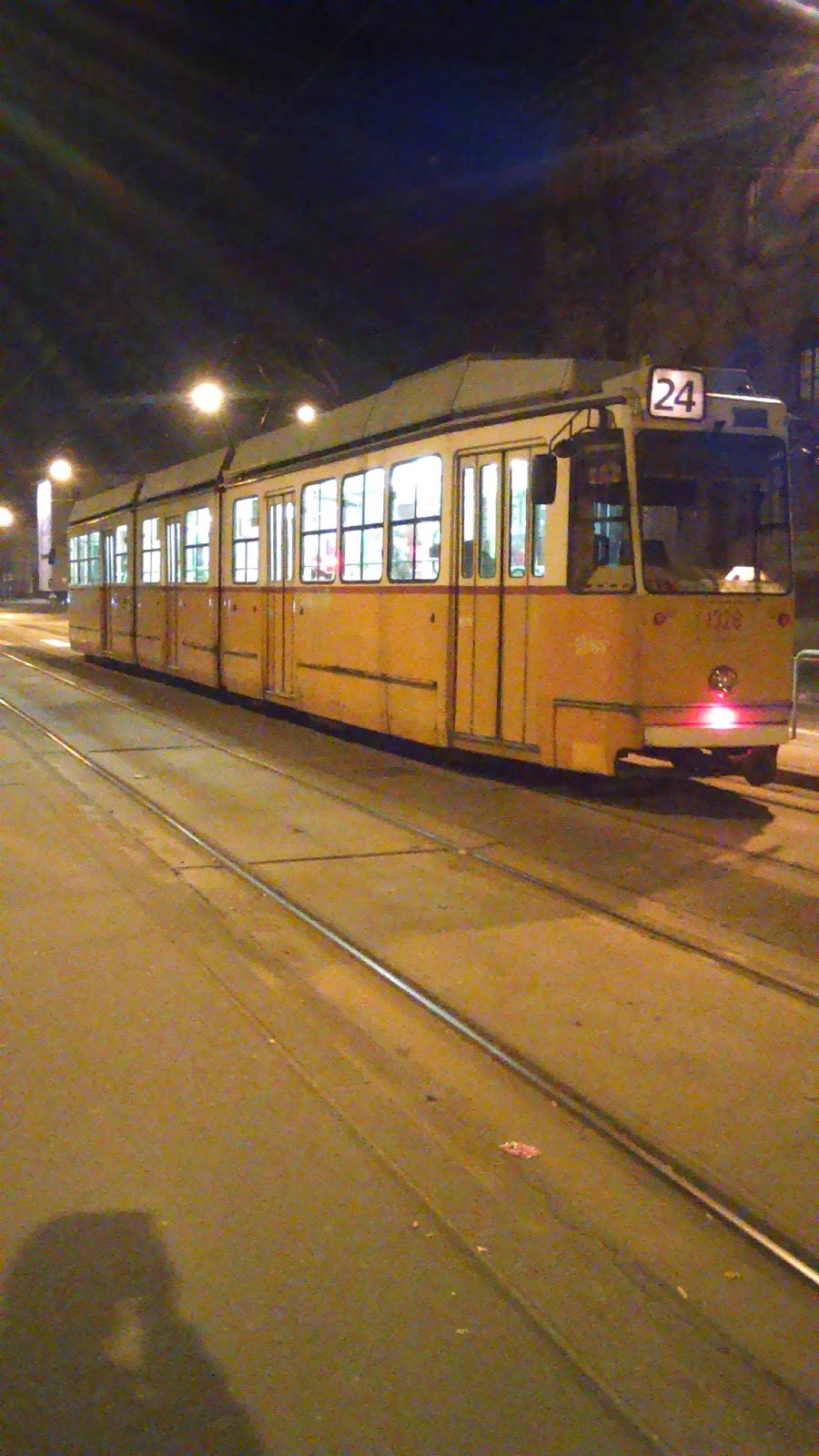 When Rational People do Irrational Things.

When it doesn’t go well in life, where do you go? Disappointed, humiliated, do you sulk? Some rebound here and bounce back into the fight. Some quit altogether. Whatever the case, these letdown times become occasions for rational people to do irrational things. Good folks turn bad now, loyal friends betray, and competent people display incompetence in a struggle to save the day.

What is happening? Well, an over-riding power, an incredible hulk, takes the ball and begins to run just inside the sidelines; and with such a rambunct, there is no stopping it. Folks is plain nuts now, and liable to do anything. Why? The answer to that needs interpretation, but, frankly, they hit the point where a principle of self-preservation begins. Pushed to the limit, their identity is threatened. Because of self-love, they must now get riled.

Something happens to push persons out of normal soul function to boisterous body function. Don’t forget that the body of arms and legs, has also a brain and central nervous system. Soul operates as a shield for the body, just as human spirit in a believer protects the soul. If spirit loses buffering strength due to quenching the Holy Spirit, soul may not shelter the nervous system. Now, that entity, pressured, tries to defend itself with full alarm and fight/retreat options. —hence, psychotic things.

An airplane pilot was forced to land his plane on a remote island when the destined airport was closed due to a fire. The story is told in a New York Times best seller called “Sway.” With 500 or so people aboard, this was a potential setback for the airline because of the additional expenses needed to house passengers for the overnight. Lack of facilities was another looming predicament. So, an impending nightmare became an aggravation to this pilot because he prided himself on his track record. He did his job well. This new glitch had the makings of a reputation blower.

The small airport was not equipped for big airplanes, and the airline company had a three hour rule between landing and takeoffs. He decides to fuel up, and as he does, word comes of the original airport re-opening. This is Good news for the pride-driven pilot. However, he curiously notices a light fog rolling in to this little airport. More determined than ever now to escape the island, he completes fueling and moves his plane to the runway, ignoring all the rules. He revs the engines but his co-pilot objects and requests to call the tower for clearance. He submits and gets it. Now, were rolling down the airstrip with thickening fog.

O my, there is another plane plopped center on the tarmac. Going too fast, the pilot cannot swerve, cannot beep, and cannot stop. Only One option: gotta try to go above. The pilot tries to loft the craft. He is going too slowly, but amazingly the bird starts to rise. It seems to be just enough elevation and he barely appears to clear the other plane, but something happens. The planes clip one another, tearing each a bit. Our pilot travels several hundred yards in the sky before his plane burst into flames. The author of the book brilliantly reminds us of why rational people do irrational things.

My own application of the story goes this way: self-preservation promotes the irrational response here because body takes over mind. Nerves spark, adreneline gets going and both have a lot of oomph. The conquering instinct in men or their libido fantasy surfaces. Insecurity perhaps is shaking their core. The biblical heart (thinking apparatus), of man shares this preserving desperation as is stated in Jeremiah 17:9. Ego also gets involved. Faculties teaming together, visions of heroism may conjure; but in this story abject lunacy took the stage.

It becomes my conviction to believe that all could have been avoided had our pilot understood the cross of Calvary. One who does, realizes that the frightful turns of life can be met from an already-dead identity. This frame of mind sees itself as already dead, buried, and resurrected. A loss of reputation is a minor issue to this guy, and he doesn’t need to fight to hold on. He readily relinquishes it because he has found God to be the only reputation necessary.

Rip-roarious responses dissolve themselves now, but often our failures are still met with a misinterpretation. Have we considered: perhaps our humbling was designed by God to conform us to His Son? Many times our failures are really our successes on the spiritual plane; (no pun intended). Perhaps our self reputation was really our problem.

Finally, if anybody had a reason to hold a status it was Paul. In Philippians he counts that former prominence as dung —to win Christ. Friends, all things are lawful, except one —pride. No, pride only goes before a fall.

He goes on to say,“I may be extremely weak, but if I don’t deal with my weakness by receiving grace then I will build a defense provision of pride. I will become subjective toward others so I can transfer the blame for my problem to them.””Arrogance is the mental complex that brings in self-preservation, self-defense mechanisms, and self-absorption. The person who is caught up in an arrogant complex is always reacting to protect who he is in the genetic and personal history of Adam.”

My fellow saints, can we trust God enough to believe that He can turn all of our negatives into positives? Do we meekly accept the plan of God which requires humility? Our Savior, meek and lowly of heart, has rest for our soul. His yoke is easy, His burden light. His plan is perfect. Love ya